The TEDxSunwayUniversity Club aims to uphold the TED motto, “Ideas Worth Spreading”, through entertainment, technology, and design. TEDxSunwayUniversity Club also serves as an avenue for Sunway students to organize events which will focus on individuality and innovation. We believe the students involved will gain an abundance of knowledge and experience through the various events being held.

TED is a nonprofit organization devoted to Ideas Worth Spreading. Started as a four-day conference in California 26 years ago, TED has grown to support those world-changing ideas with multiple initiatives.

Two major TED events are held each year: The TED Conference takes place every spring in Long Beach, California (along with a parallel conference, TEDActive, in Palm Springs), and TEDGlobal is held each summer in Edinburgh, Scotland.

TED's media initiatives include TED.com, where new TEDTalks are posted daily; the new TED Conversations, enabling broad conversations among TED fans; and the Open Translation Project, which provides subtitles and interacctive transcripts as well as the ability for any TEDTalk to be translated by volunteers worldwide.

TED has established the annual TED Prize, where exceptional individual with a wish to change the world are given the opportunity to put their wishes into action; TEDx, which offers individuals or groups a way to host local, self-organized
events around the world; and the TED Fellows program, helping world-changing innovators from around the globe to become part of the TED community and, with its help, amplify the impact of their remarkable projects and activities.

In the spirit of ideas worth spreading, TED has created a program called TEDx. TEDx is a program of local, self-organized events that bring people together to share a TED-like experience.

Our event is called TEDxSunwayUniversity, where x = independently organized TED event. At our TEDxSunwayUniversity event, TEDTalks video and live speakers will combine to spark deep discussion and connection in a small group. The TED Conference provides general guidance for the TEDx program, but individual TEDx events, including ours, are self-organized.

Sunway University is one of the leading academic institutions in Malaysia with multiple faculties ranging from science, technology, mathematics as well as business. The university is constantly in pursuit of new research developments to create a strong impact on society. We believe the community within Sunway University would be delighted to gain a TED like experience that inspires them, informs the masses, and grooms their interests in an innovative fashion. 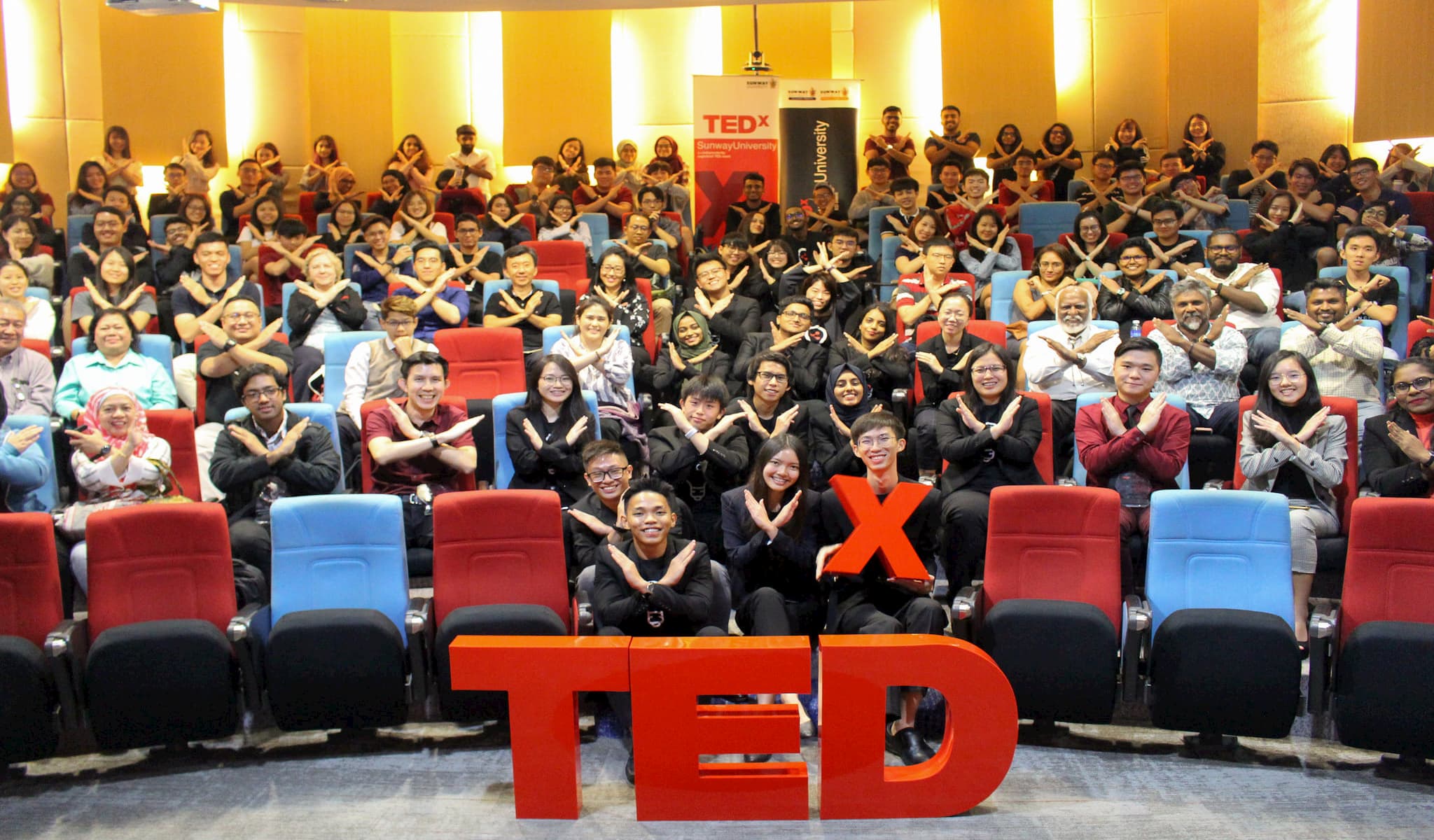 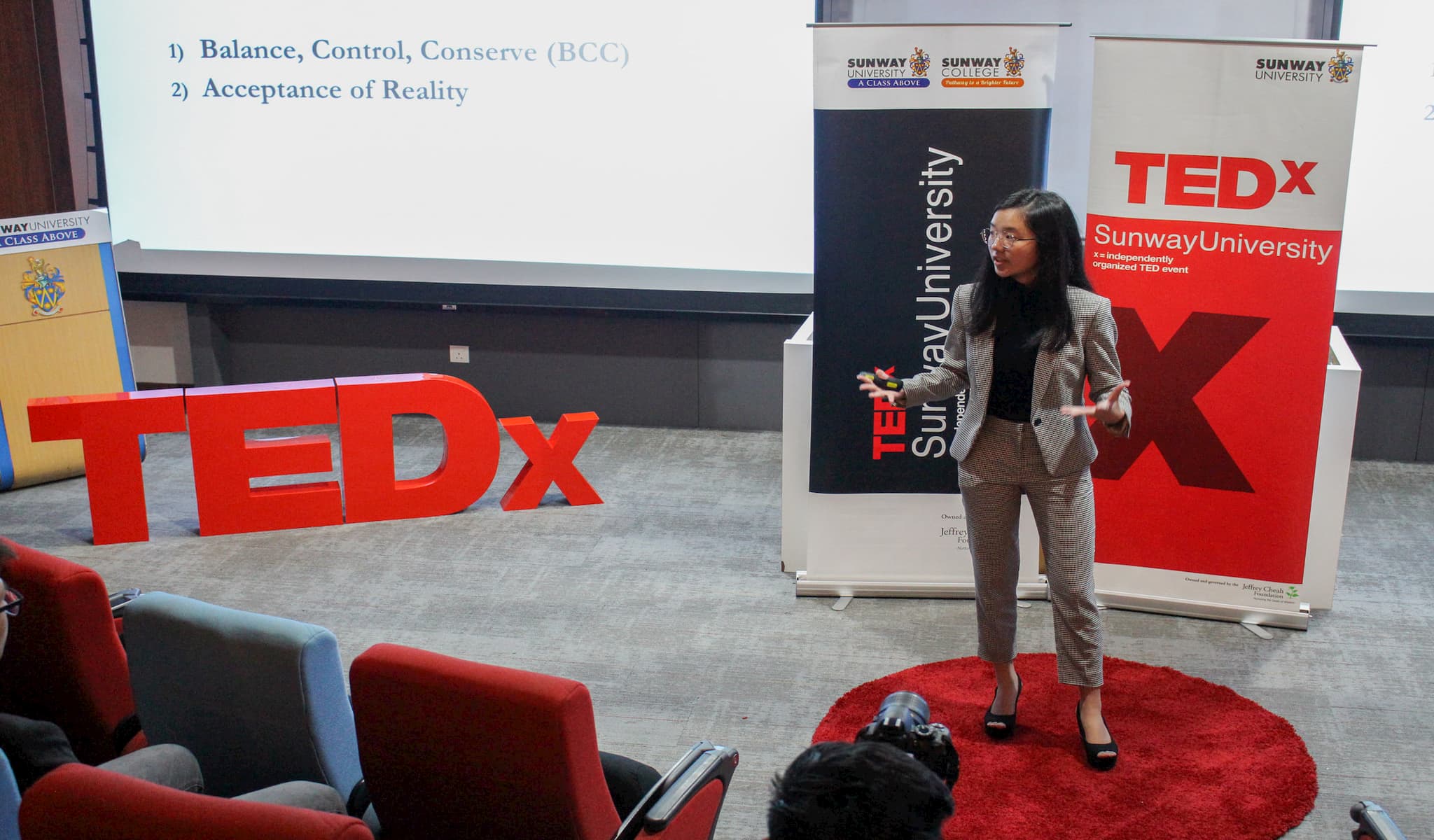 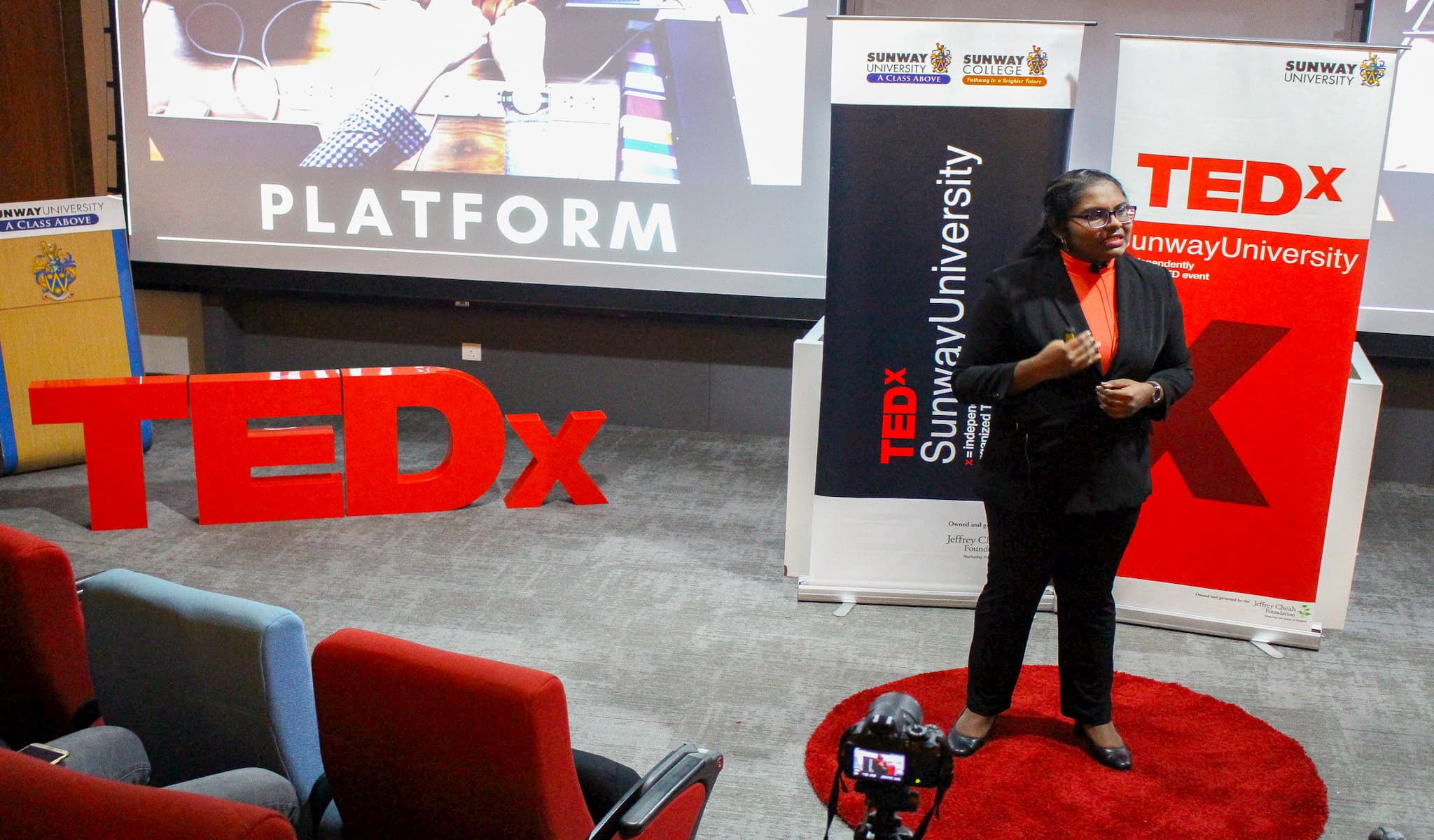 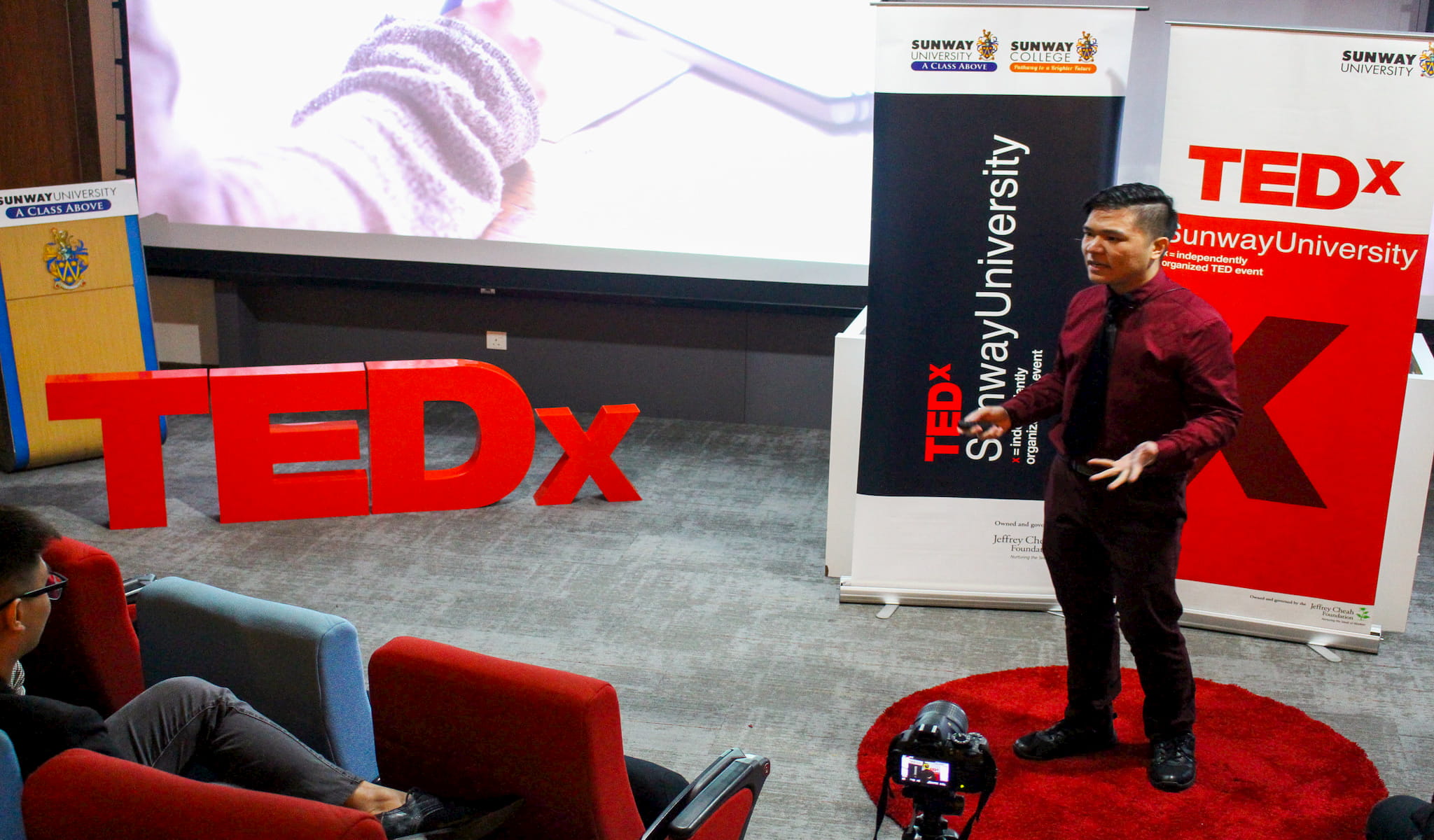 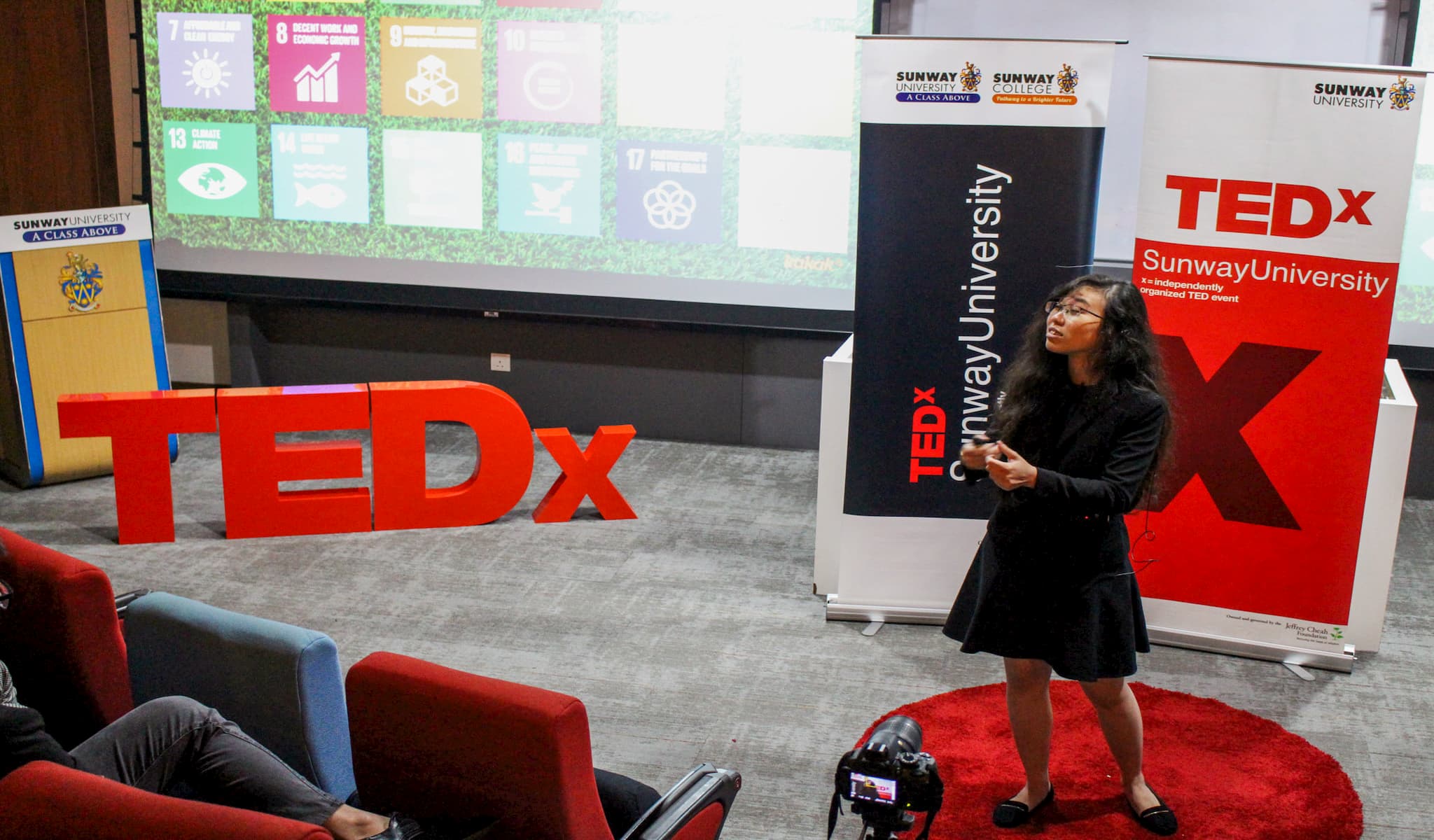 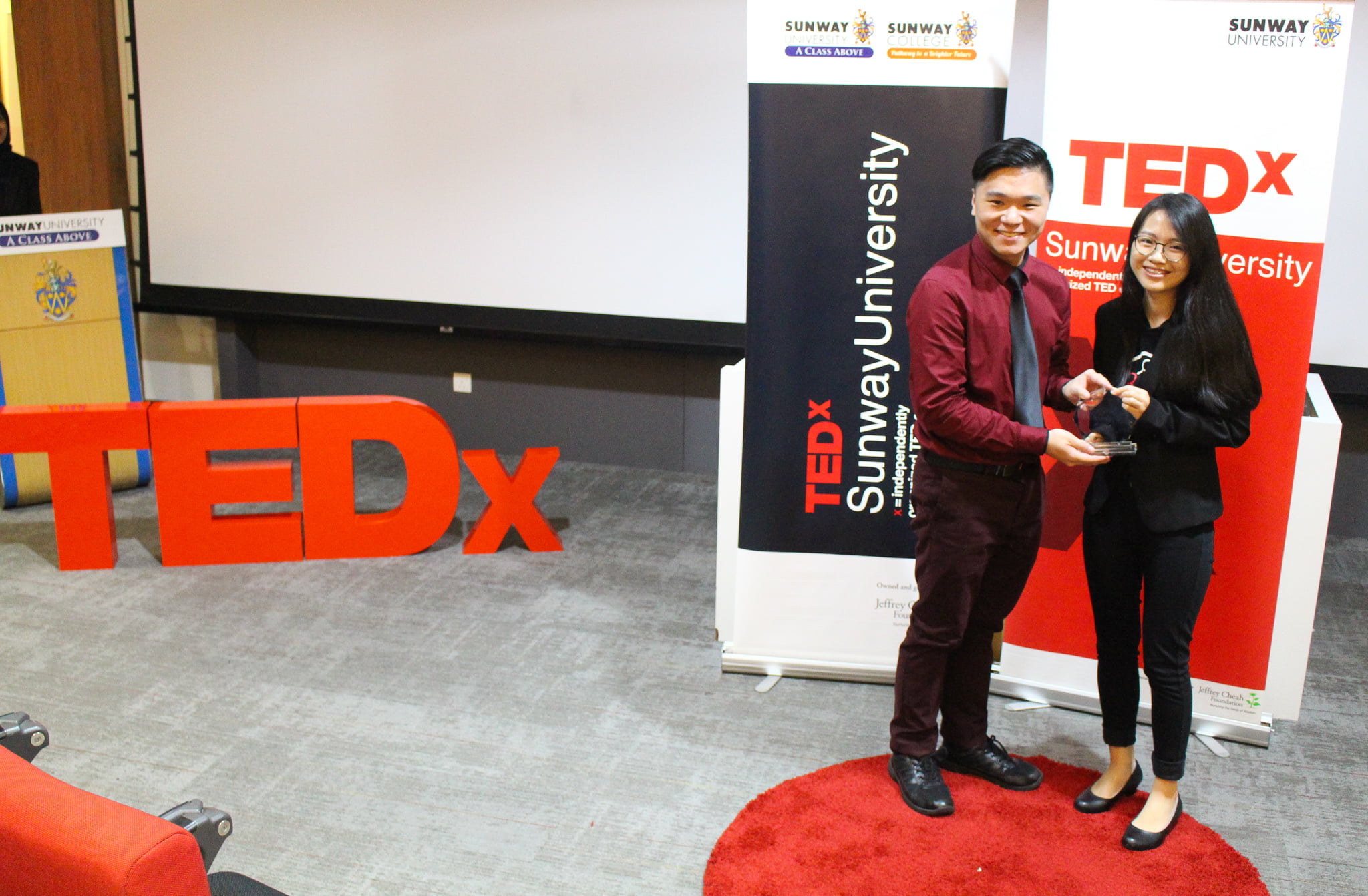 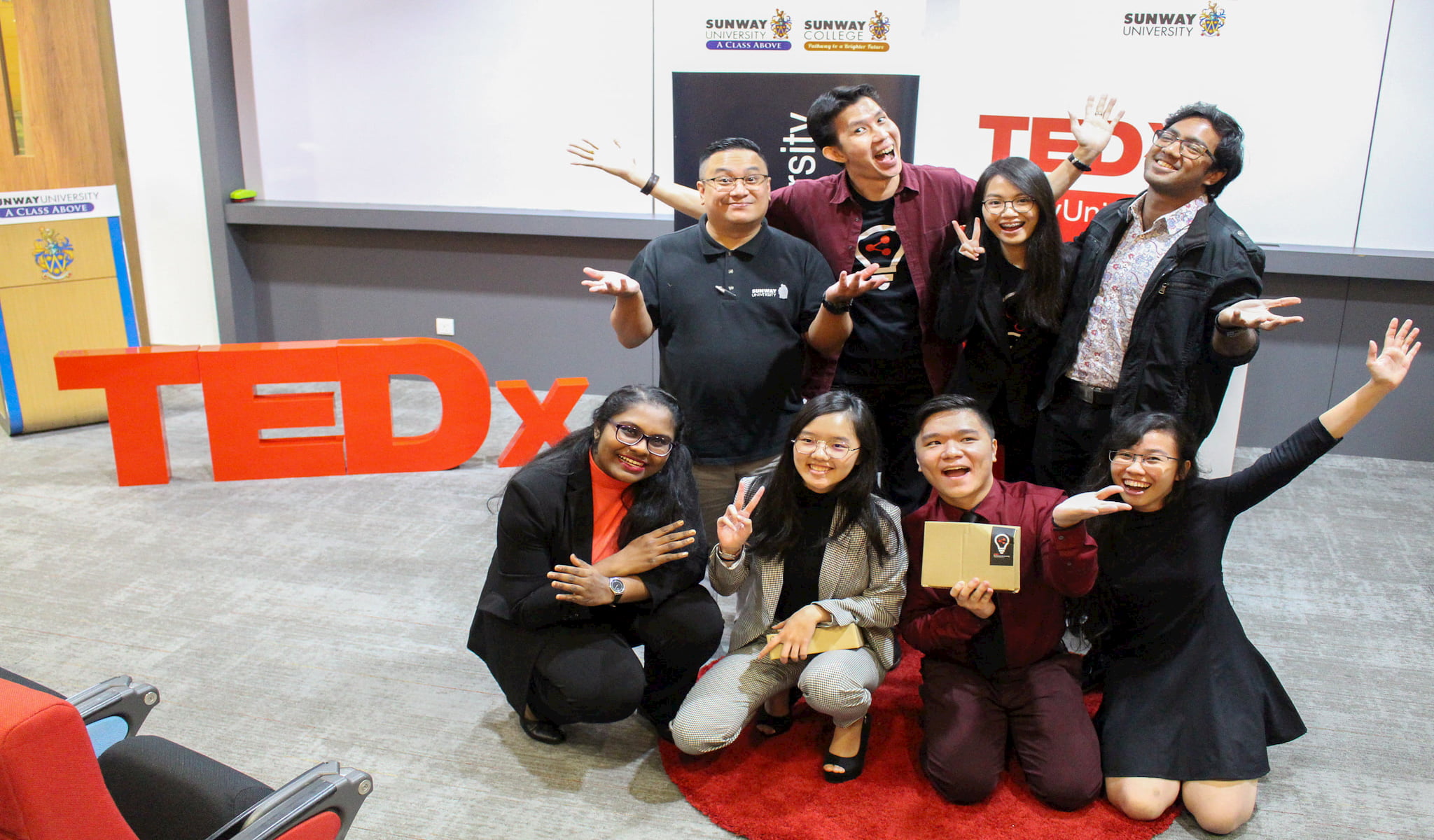 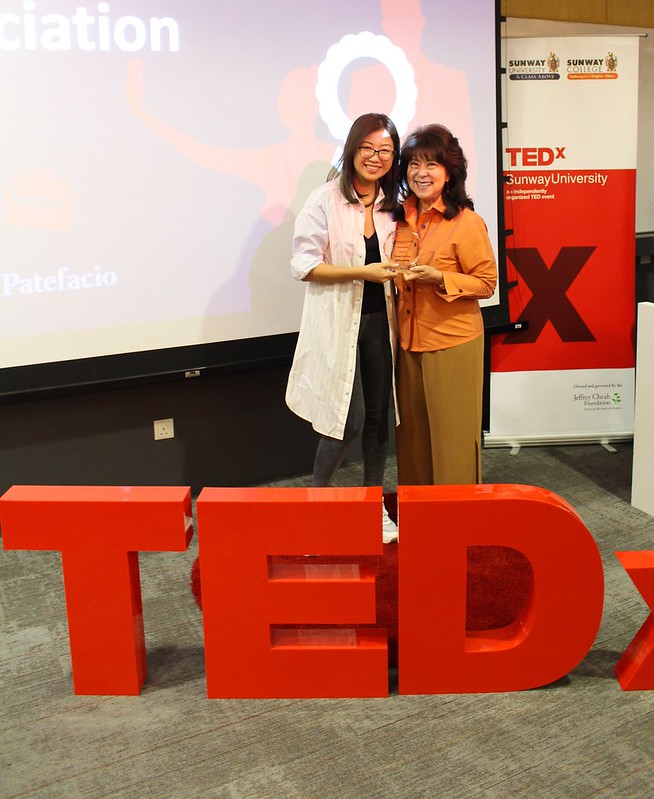 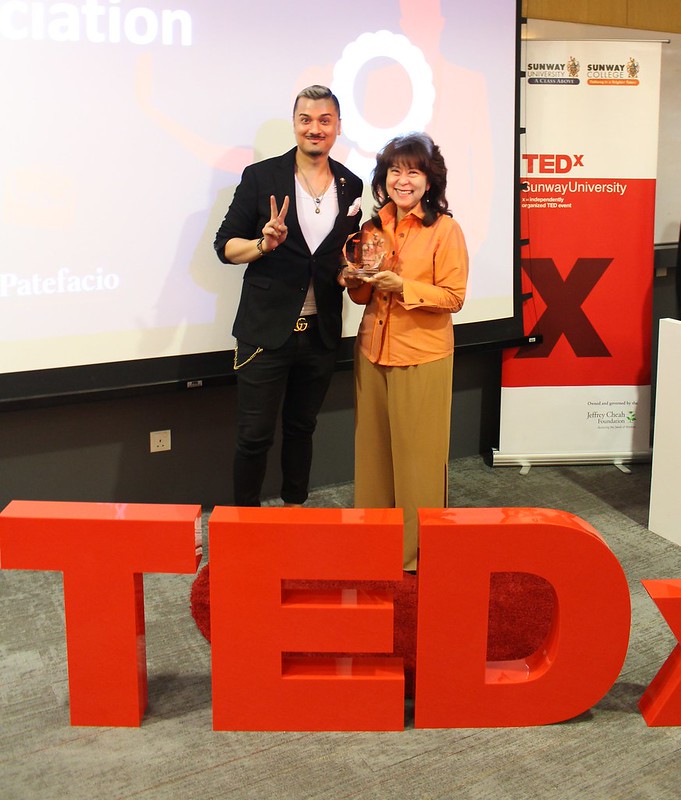 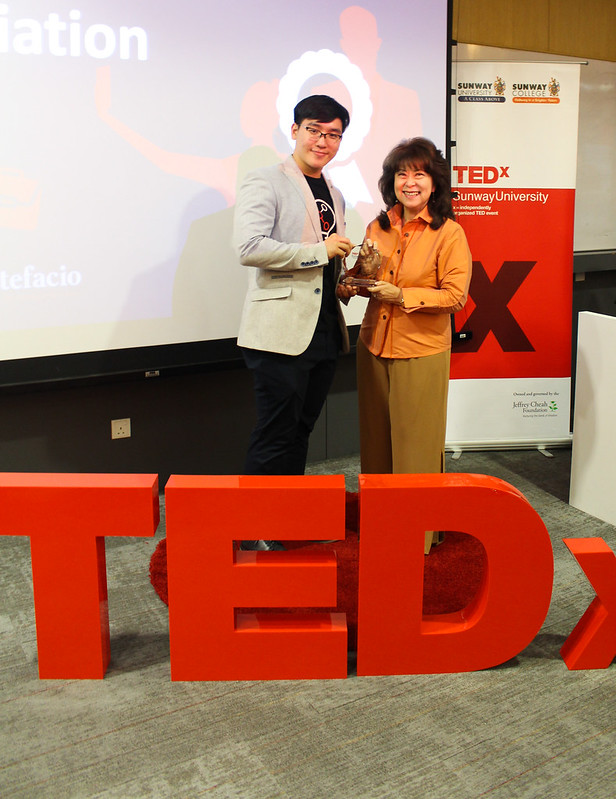 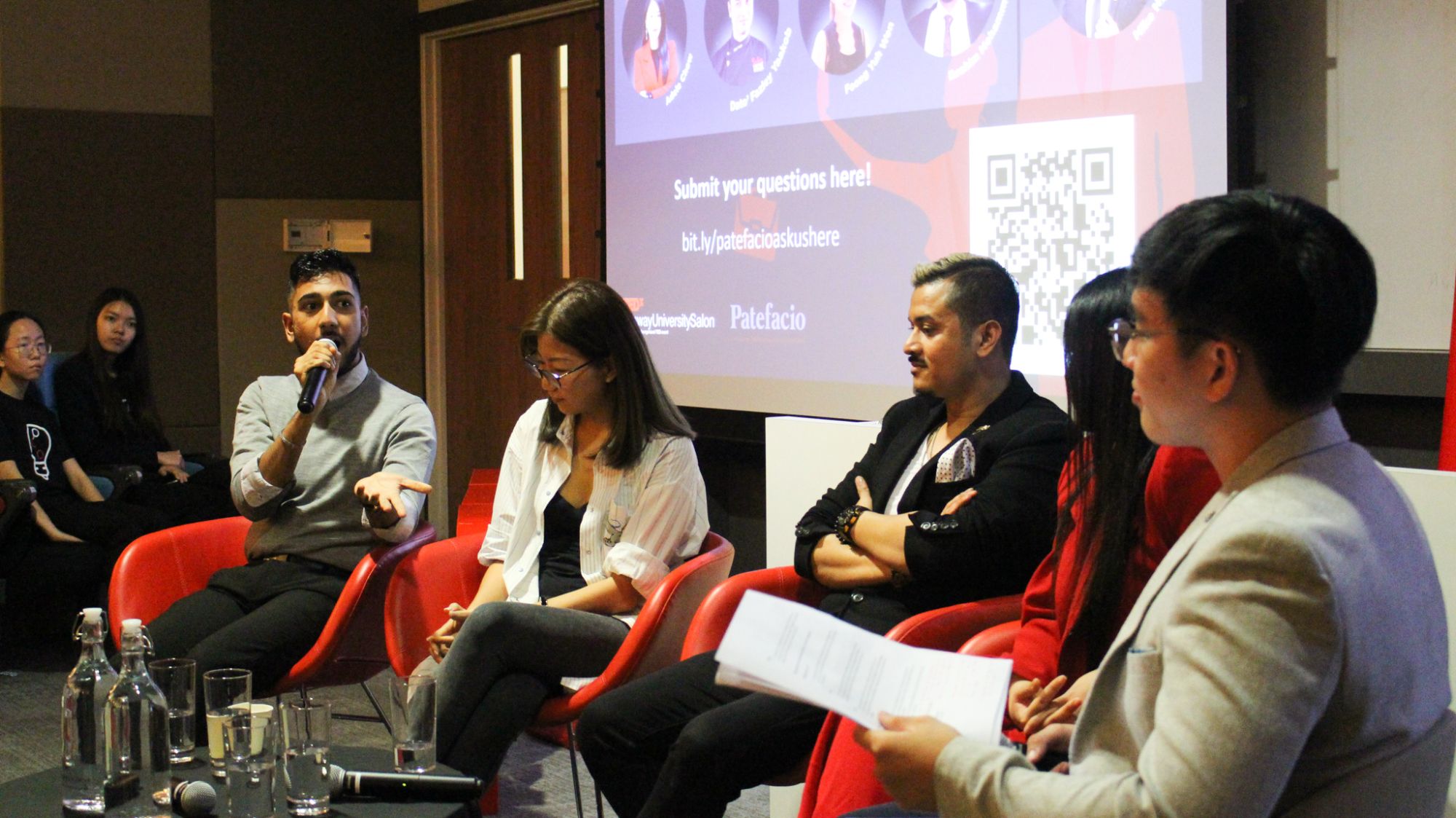 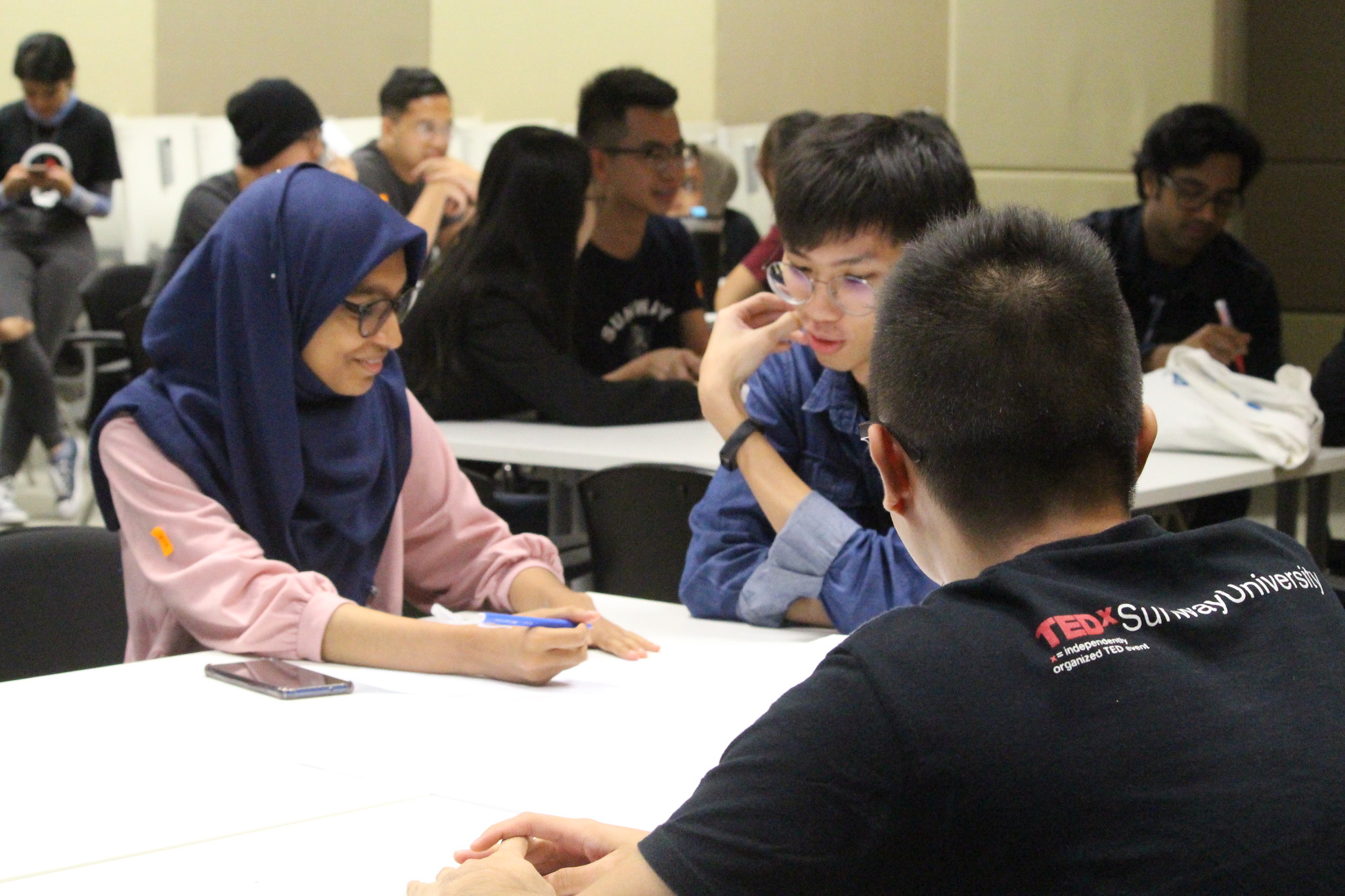 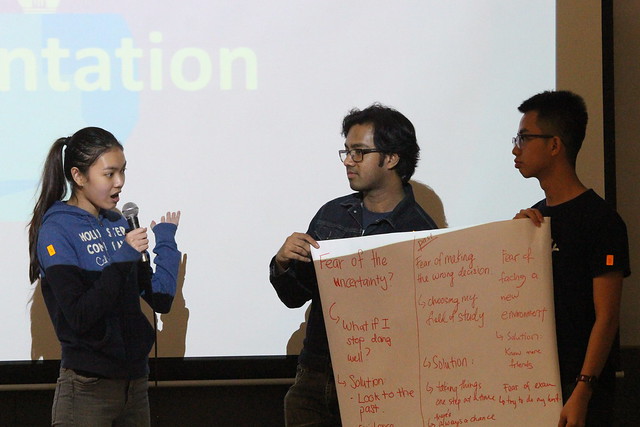 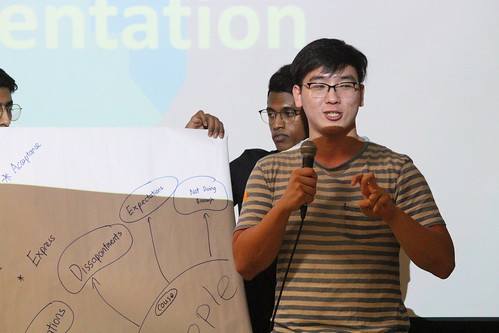 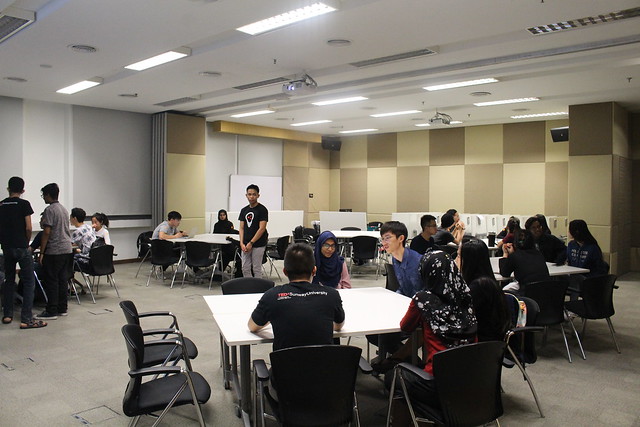 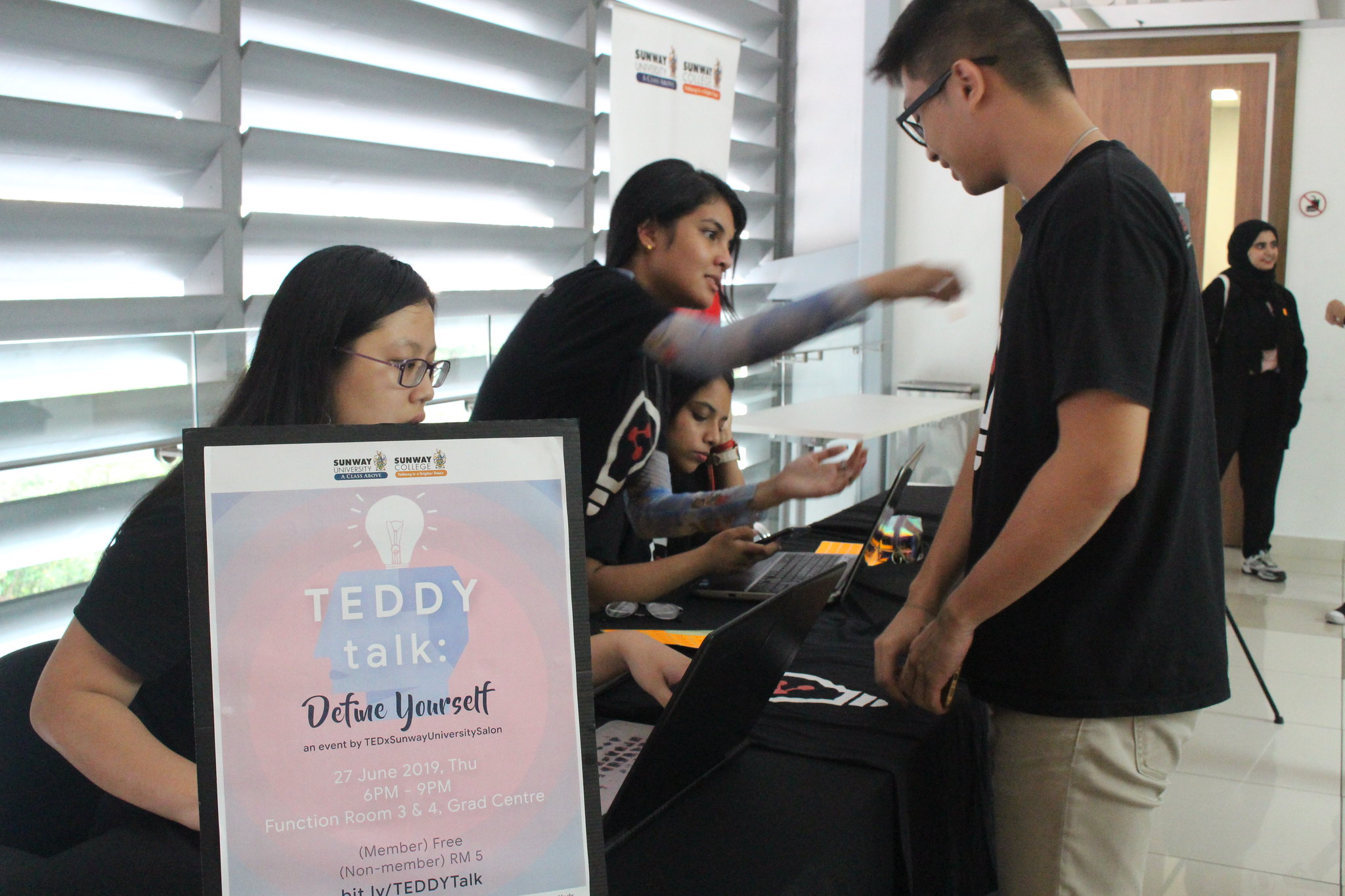 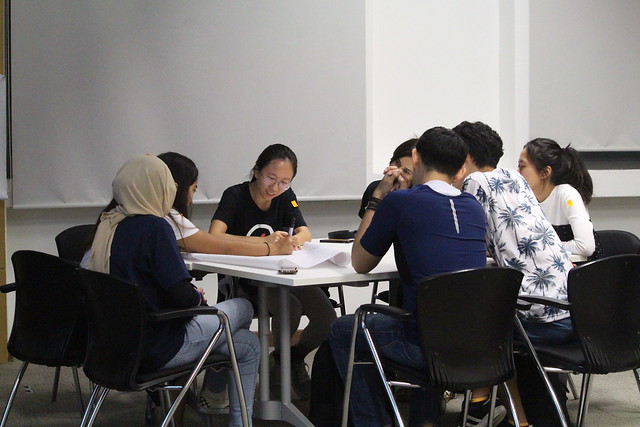 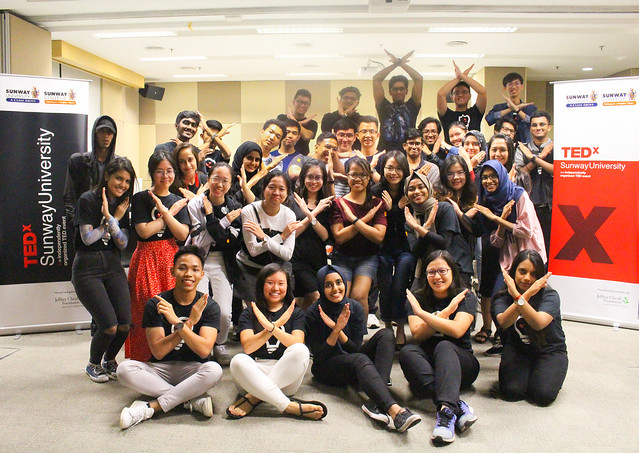 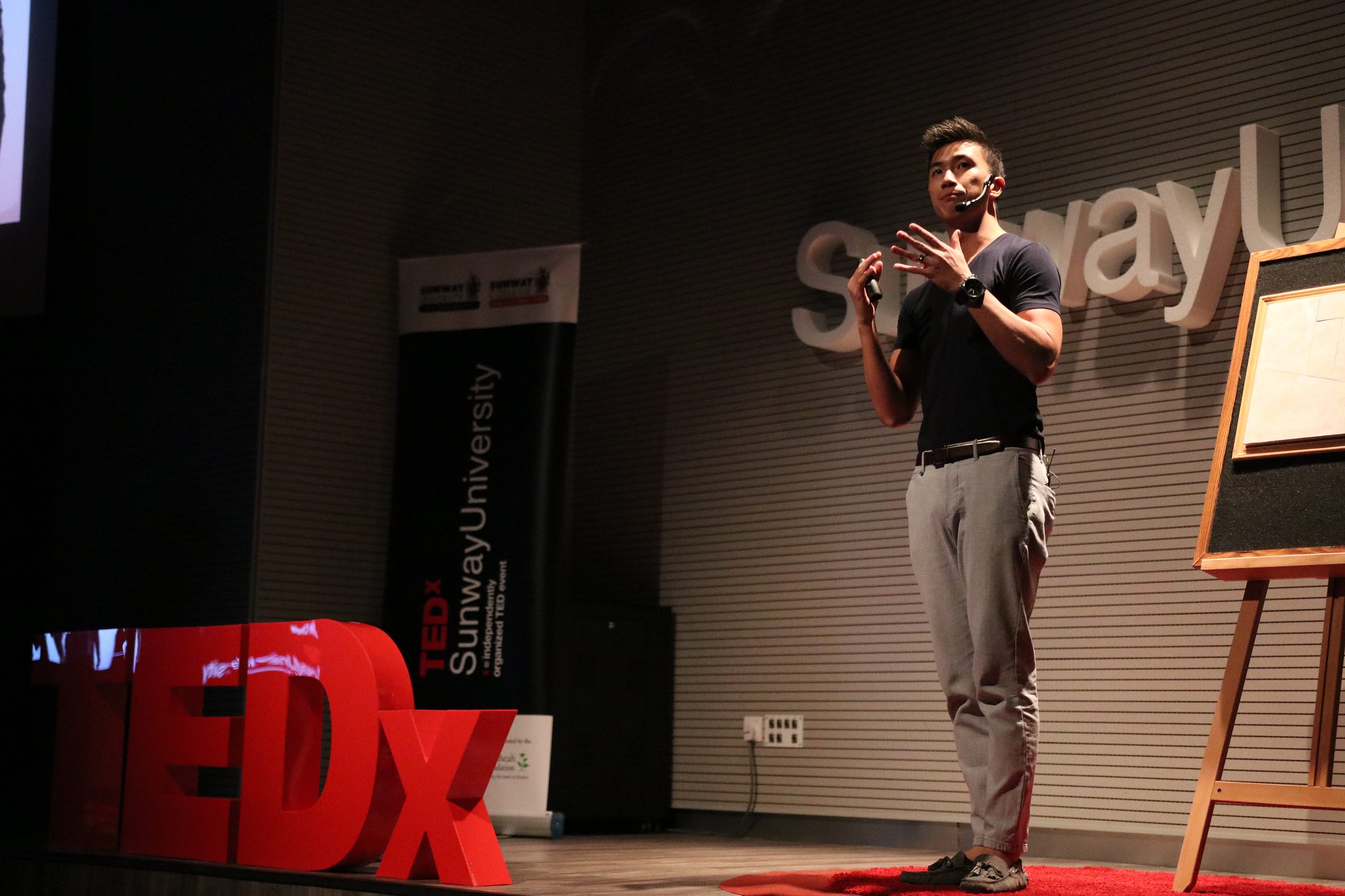 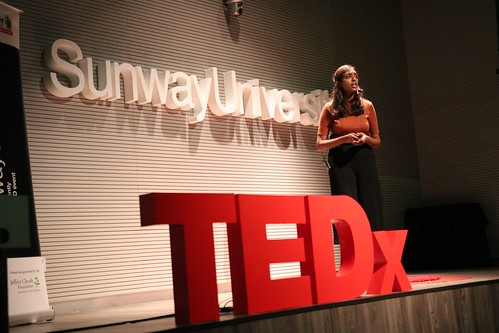 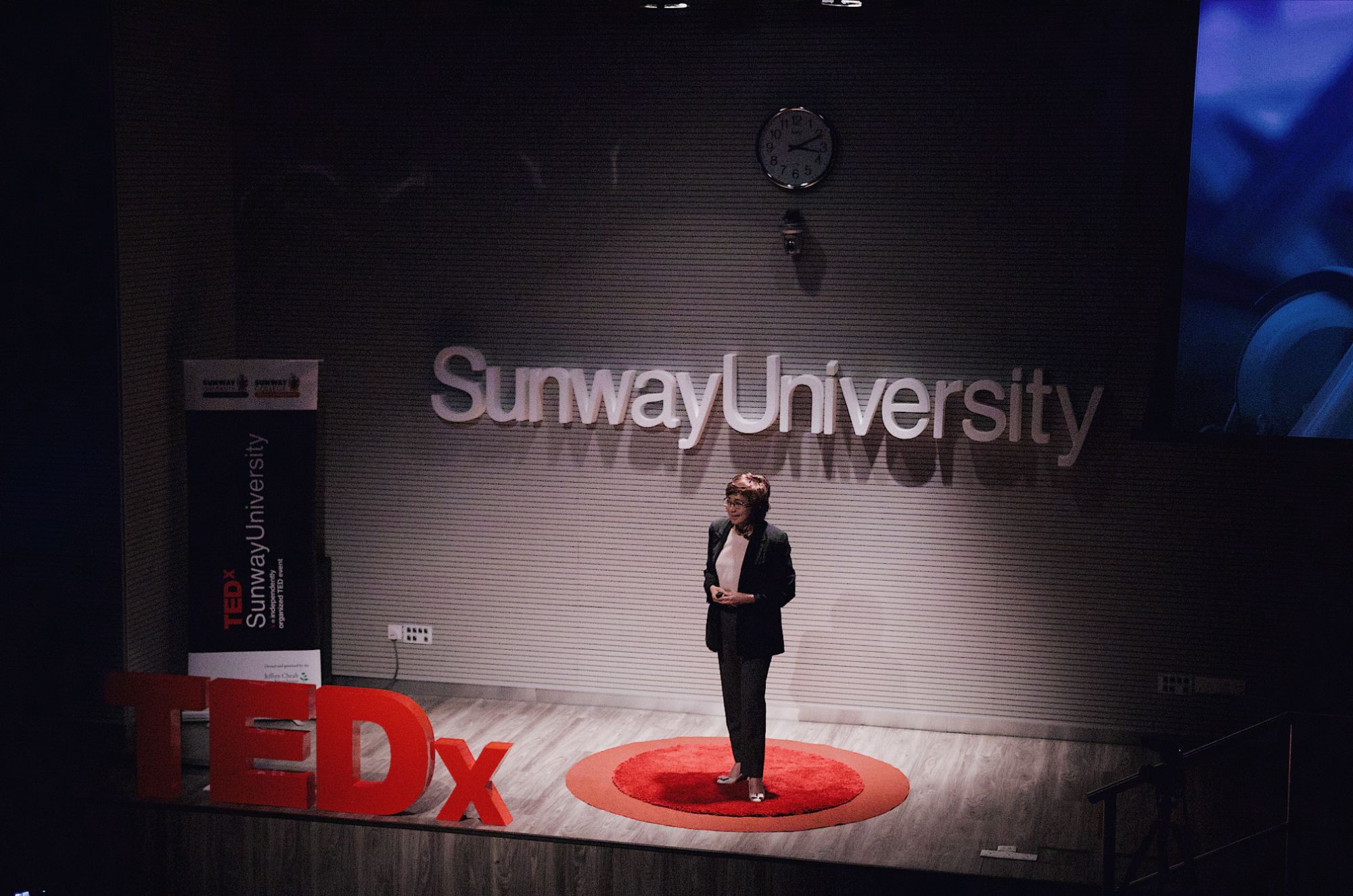 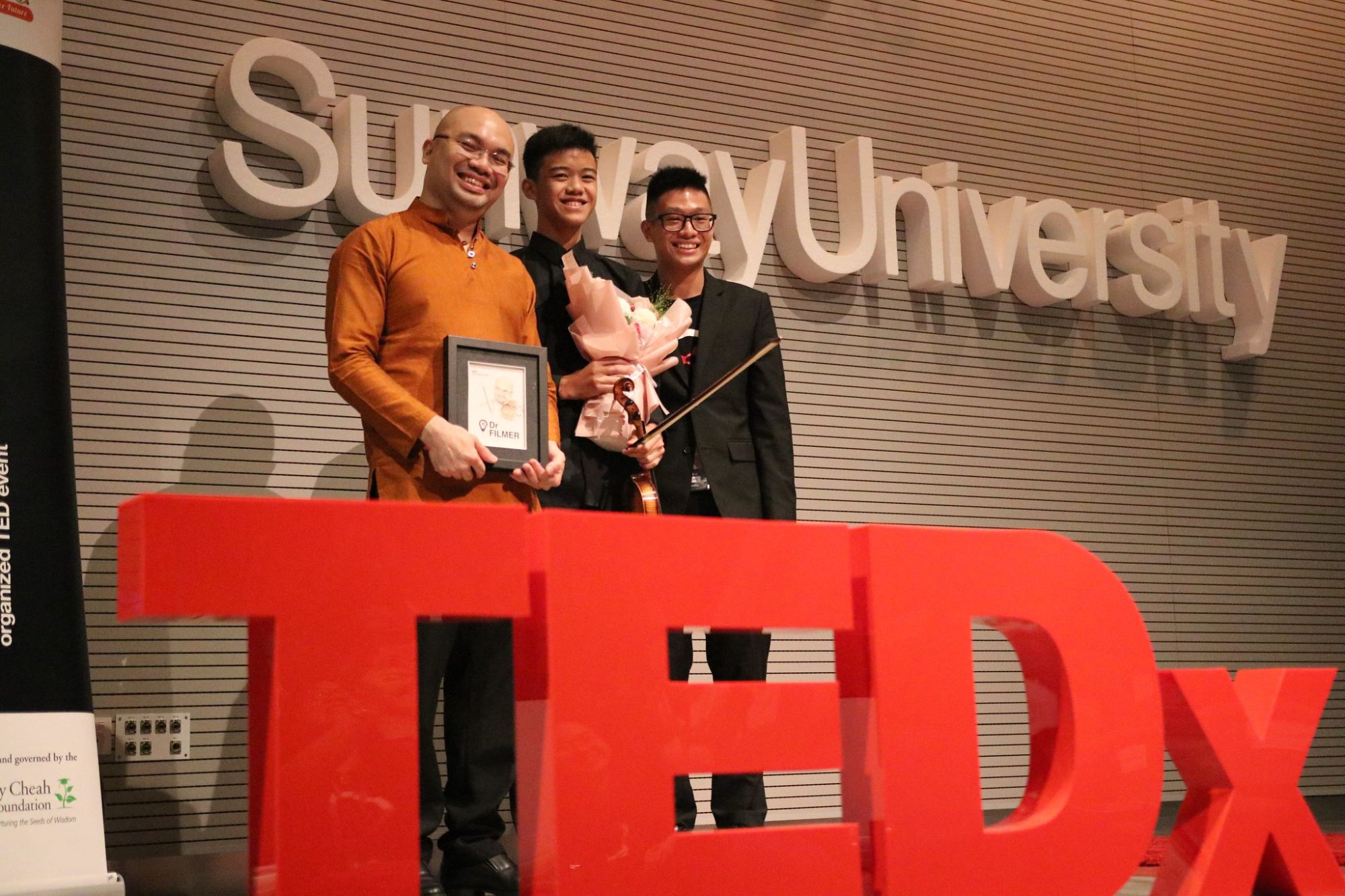 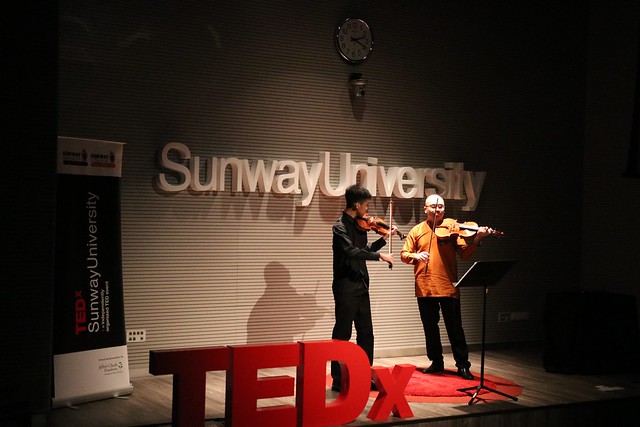 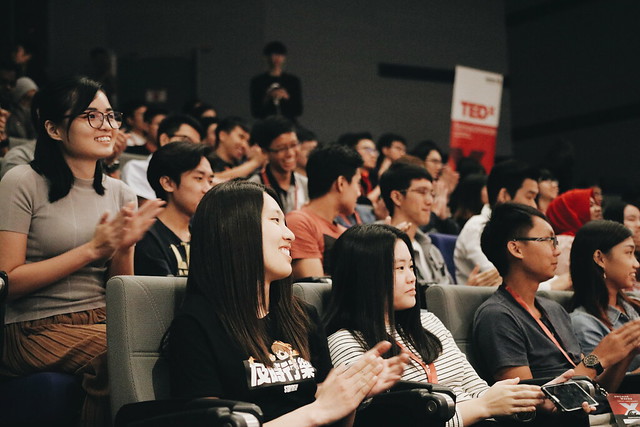 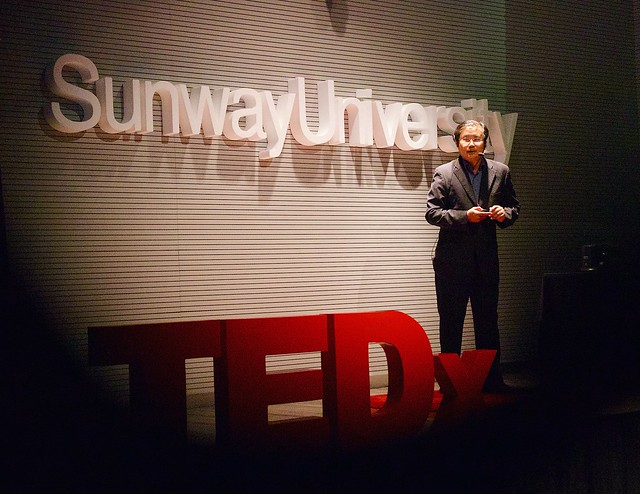 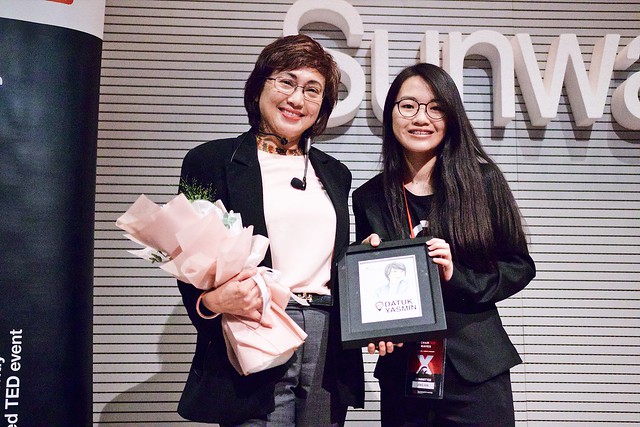 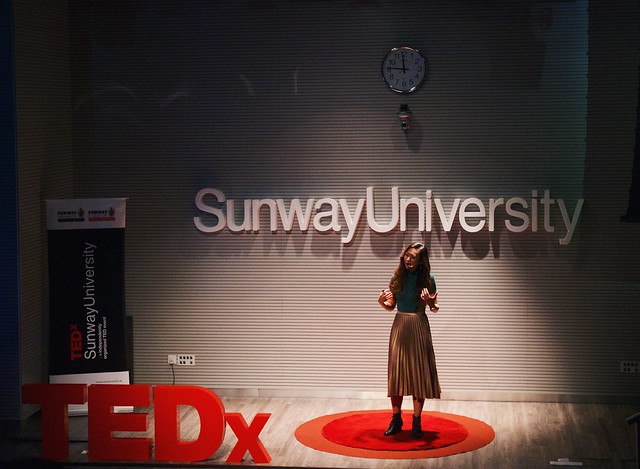 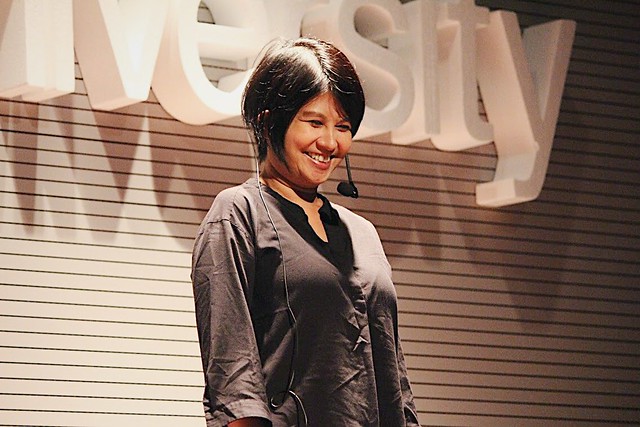 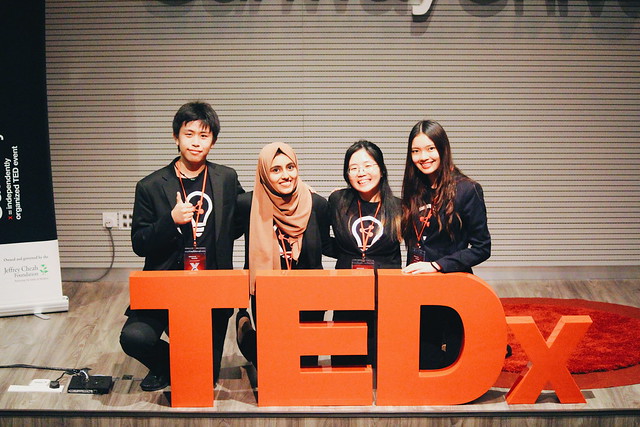 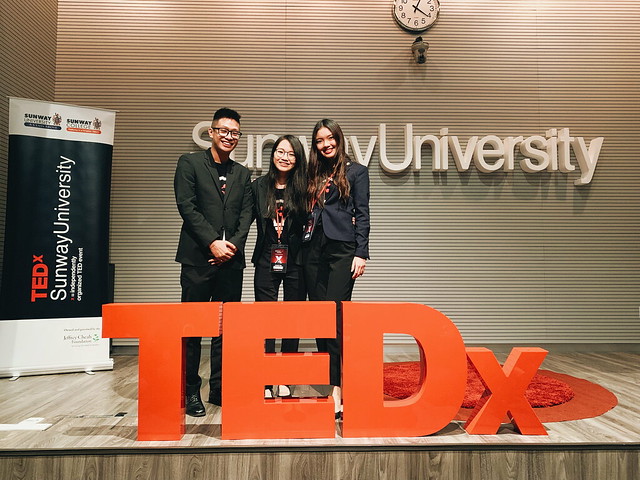